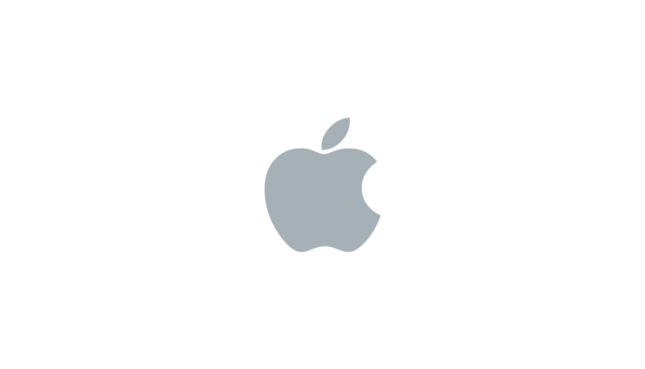 Not everything Kanye West says goes, unfortunately for him. Despite his wished, Apple Music apparently has no desire in acquiring Jay-Z’s music streaming service Tidal.

Kanye, the boss of G.O.O.D. Music, once proclaimed that Apple should “give Jay-Z a check” for his music streaming service. However, Jimmy Iovine, an Apple Music executive, told news website Buzzfeed that they have no intention of purchasing Tidal.

“We’re really running our own race,” said Iovine in the interview. “We’re not looking to acquire any streaming services.”

In the past, there had been many rumors regarding the possibility that both companies had engaged in private talks to discuss a potential merger, though now these rumors have been officially debunked.

Tidal and Apple Music are the biggest and most publicized music streaming services in the industry, along with Spotify.