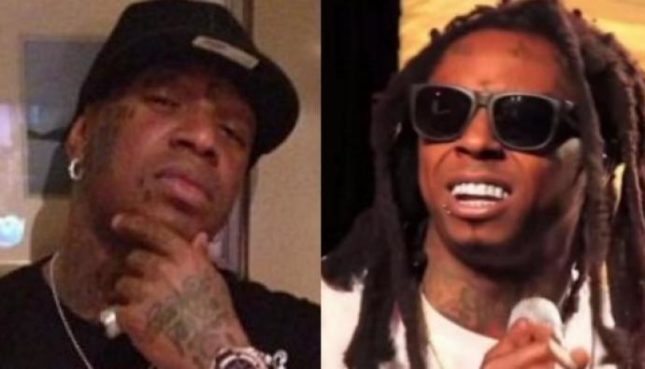 Birdman is saying it's not him that's stopping the release of the long-awaited "Tha Carter V" album, but Lil Wayne is to blame.

Representatives of Cash Money told TMZ that Lil Wayne has full possession of "Tha Cater V" records and is not planning on releasing the album until their lawsuit is officially settled. Lil Wayne is also keeping close tabs on the album so that it doesn't leak on the internet prior to its release.

Previously everyone thought it was Birdman not allowing the release until recently. Birdman claims he does not even have possession of it, and hence he is not able to put out the album. Recently Wayne has made statements on retiring, which has not helped the situation with Birdman. He went as far as to speak on FS1's Undisputed and stated that he would never work with Birdman again.