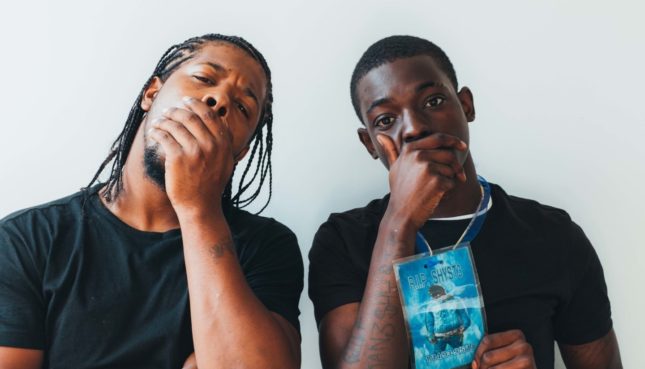 Bobby Shmurda, part of the Brooklyn GS9 rap duo, along with Rowdy Rebel, have recently given their first interview since accepting their plea deal.

Speaking on their time in prison, to their plans with music in the future, the interview offers up some otherwise unknown information regarding their situation, and how they plan on dealing with it.

Both Bobby Shmurda and Rowdy Rebel took a plea deal that allowed their sentence to be reduced to seven years in prison, with two years served. This reduction would leave them with five years to serve, with the option to be released early for good behavior.

In the interview, Bobby Shmurda gave some insight as to why he accepted the plea deal in order to reduce his jail sentence.

“I did it for Rowdy,” said Bobby. “The offered my five and offered Rowdy twelve. They said the only way they’ll give him seven is if I took seven, too. So, you know, I had to take one for the dogs.”

In the same interview, Shmurda touched on the fact that Epic Records, their former label, refused to post their $2 million bail amount.

“If we made bail I would’ve beat the case. We look guilty in these orange jumpsuits. If you put Al Sharpton in an orange jumpsuit and accuse him of having a gun, he’s going to be found guilty. They just look at our skin color, and look at where we’re from.”

Regardless of the duo’s legal situation, they still plan on releasing music. “I’m rapping, I’m acting, I’m going to have some books out. I want people to hear my story, they’re gonna feel my pain,” said Shmurda.