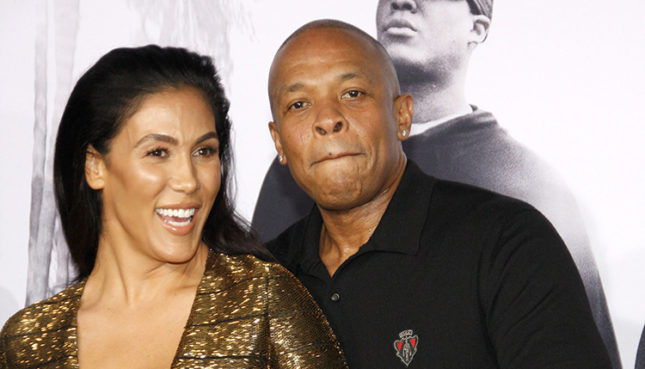 As strange as this story may sound, the legendary icon and powerful music mogul, Dr. Dre – famous for bringing white rapper, Eminem, into the spotlight as well as in his own right – has just lost a trademark battle last which. The results of the hearing is that the judge ruled in favor of the opposing party, and will not be granting Dre full rights to his stage moniker.

Who did he lose to?

The lawsuit was filed against a Dr. Draion M. Burch, who goes by the moniker Dr. Drai. Burch is a gynecologist based in Pennsylvania who writes what he calls among the best medical books in the industry. One prime example of his previous publishing’s includes “20 Things You Did Not Know About A Vagina.” In his own words, Dr. Drai is among one of the leading professionals in the state.

Dr. Dre, whose real name is Andrew young, began the copyright infringement case against Dr. Burch back in 2015, when the doctor tried to place a trademark on his name. The hip-hop artist filed against this, stating that the distinct similarities between the two nicknames could potentially cause confusion against both his fans and consumers of Drai’s products.

The United States trademark office has ruled against the rap mogul, and let’s face it – their cause for denying his claims is pretty legit. They stated that the rap Doctor did not show substantial proof that Burch could mislead individuals into accidentally purchasing his products through use of a similar name.

Of course, the reasoning behind this is solid: Dr. Burch’s products consist of expensive speaking engagements and books, which are very unlike concerts and records. Chances are VERY high that people seeking out Dr. Burch’s services would do an extensive amount of research on not just his products, but on the doctor himself. Not to mention that anyone confusing a famous rap mogul for a Pennsylvania gynecologist would have to be a very confused individual, indeed.

When the good doctor was asked to comment on the court case, he simply stated the obvious: Dr. Dre isn’t a real doctor. He isn’t qualified to provide any type of medical services, nor to sell products which pertain specifically to the healthcare industry at large. He, on the other hand, is a qualified doctor who went to med school and has the proper authority necessary to provide or sell such things. This provides an incredibly distinct difference between the two.

On a final note, Dr. Drai did mention that he was worried about being pulled into any type of associated with Dr. Dre. The gynecologist is worried about spoiling his own reputation as a doctor specially trained in female anatomy and childbirth because some of the rapper’s song lyrics are offensive – particularly to the female population.