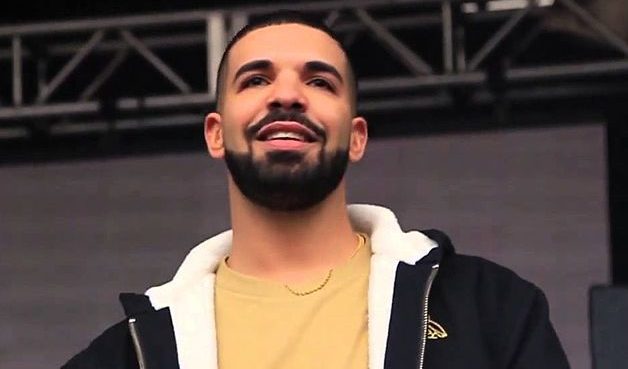 History was made on April 4th, 1964 when the super group The Beatles held all five positions on the Billboard Top 100 chart. The songs gracing the top five spots included (in order): “Can’t Buy me Love,” “Twist and Shout,” “She Loves You,” “I Want to Hold Your Hand,” and “Please Please Me.”
While The Beatles may still remain the only musicians to consecutively hold all top five spots they have been ousted by the sheer number of top tens by Drake. Topping their record breaking five out of ten spots is Drake’s current week with seven out of the top ten. The only spots the super icon known as Drake does not hold are the third, fifth, and tenth.

The seven songs which have allowed Drake to break the previous record include:

Actually, all 25 of the tracks off Drake’s new album Scorpion grace the Billboard Top 100… plus two other songs. That makes an incredible 27 out of 100 being held by Drake – over a quarter of all the currently most popular songs. Of course, Drake has stayed in the habit of breaking records – almost to the point of excluding all other modern artists.

Just a scant few of the impressive number of records Drake has broken in his comparatively short career include:

● The first album to stream more than a billion in its first week (broken by his current album Scorpion)
● The most top ten hits by a single male artist with 31 (previously held by Michael Jackson with thirty top ten hits)
● Tied with Rihanna for the #3 position on the list of most Hot 100 top ten hits
● Is only the fourth artist to reach the big milestone of thirty top ten hits (joining Madonna, The Beatles, and Rihanna, along with newcomer Michael Jackson)
● First artist to debut four singles in the top ten for one week (previously held by J. Cole, who debuted three hit singles at once)
● The most hits in the top twenty spots with 12 of 20 (previously held by Post Malone with 9)
● The most hits in the top forty spots with 21 of 40 (previously held by Post Malone with 14)
● With 186 titles to hit the Billboard Hot 100, he holds second place for the most appearances on the charts. (The record is held by the Glee Cast with 207)
● “Nonstop” is Drake’s sixth leading title in number of streams with 58.6 million in the United States alone.

What records will Drake break in the months or years to come? Undoubtedly the super star already has his sights set on something, but with so few music records not currently held by him already the public is left to wonder what it may be. Only one thing is certain: everyone will want to keep a close eye.