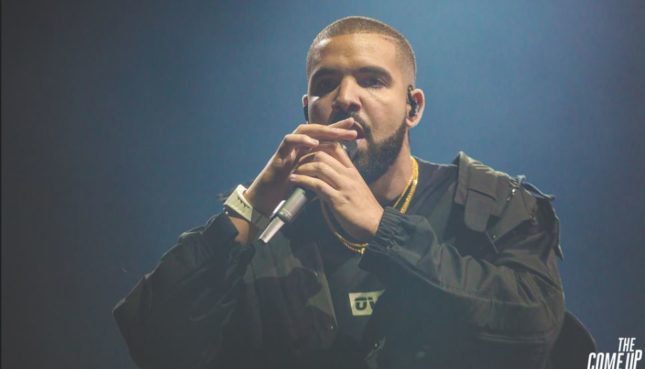 Super star Drake wore a set of gleaming grills for the introduction skit to his video for “In My Feelings.” Many have wondered whether these were fake or real, especially considering that he only wore them for such a brief period. But could fake gold ever look that realistic, and if it does, where do we sign up to get our own set?

Unfortunately for those looking for high-quality fakes, Drake was staying true to his legend status when he shelled out an incredible $14K for those grills. At that price, yes, they were real – and we are just as disappointed as you are.

The rapper commissioned hip-hop jeweler, Ben Baller, to create the set of grillz for him out of 100% pure platinum and 18K gold. These materials are of considerably higher quality than what you would normally find used in a set of grillz. Despite requests there has been no word as of yet on whether that incredible sum came out of the video budget or Drake’s own pocket.

When questioned as to why he chose that bright golden look, Drake respond with saying he wanted to represent New Orleans. This is the city and culture the rapper was celebrating in this music video, so the choice makes a lot of sense.

Making Them on The Fly

Drake put his order in with the famed Ben Baller only three weeks before the video was set to be shot. Pieces like this take a considerable amount of time, so Baller was really forced to make them on the fly. True to his art and professionalism, the grillz arrived in all their perfection with four days to spare before shooting.

Other Commissions for Baller

This is not the only project Drake has commissioned for Baller. In fact, he’s pretty fond of the artist’s work. Most recently he had a couple chains created. One of these chains had the compass logo for the Italian brand Stone Island gracing it.

Drake isn’t the only one who uses Baller – even he does not have the popular to single handedly make someone the most popular jeweler in hip-hop. Other infamous rapper who use Baller for their bling include Kanye West (who infamously spent over $25K on a single piece), Snoop Dog, and The Black Eyed Peas. Celebrities outside of the hip-hop world who have commissioned Ben Baller include Kim Kardashian, Tom Cruise, and Paris Hilton.

Video Is A Hit

The video for “In My Feelings” has been in the number one spot on the Billboard Hot 100 for the last three weeks running. Experts agree it will probably continue to hold onto it’s top position for at least one more week. This is continuing a popular trend as just last month it broke the record for the most streams in a single week in the United States.