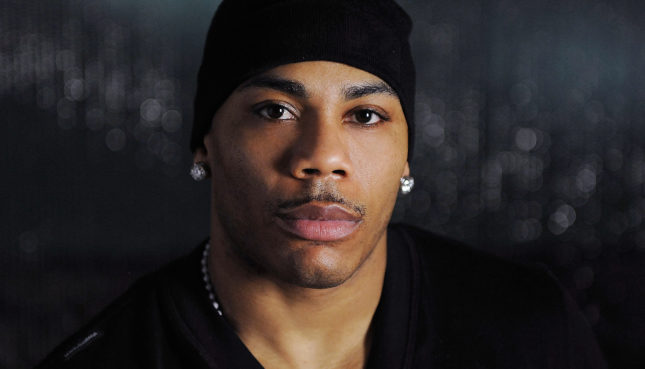 Fans of Nelly should hurry up and get their #HotInHerreStreamingParty movement going soon, otherwise the rapper is going to be short a few million bucks.

The Internal Revenue Service (IRS) is making a large effort to get their hands on the $2.5 million-plus they say their owed from the “Hot In Herre” rapper.

The IRS is apparently attempting to garnish the rapper’s Ticketmaster proceeds in order to secure the money. The Jasmine Brand has revealed that a court-ordered garnishment of Nelly’s concert earnings is on its way to becoming officially enforced.

Several destinations on the rapper’s current tour, including Las Vegas and Minneapolis, are apparently being considered as locations to enforce the garnishment. The reported response from Ticketmaster to determine “how much – if any – Nelly is owed from them for past of future work” is still under consideration.

While this is all certainly terrible news for the Grammy Award-winning rapper, his 2000 debut, Country Grammar, was recently certified Diamond by the Recording Industry Association of America (RIAA). It is only the eighth hip-hop album to reach the milestone.