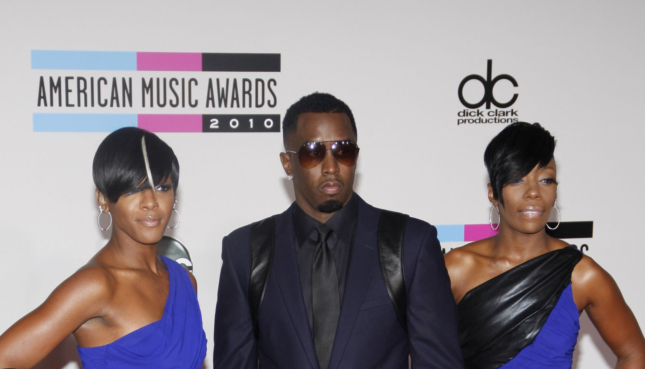 During the past few weeks, the main topic of conversation in the hip-hop world has been the feud between Drake and Pusha T. The feud started over allegations that Drake uses ghostwriters to create his lyrics. These allegations were thrown to him in a song which Pusha T collaborated on with Kanye West. This incited Drake to exchange lyrics against the other, and so the feud continued.

Many in the industry have already commented on the battle, stating that they believed the bout was one of passion, and many took one side over the other. All this, however, appears to be at an end as Drake stepped back and did not return words after Pusha T’s final song. J Prince – Drake’s long-time mentor – believes he made the correct decision in standing back. The situation could have easily spiraled out of control.

The most recent person to comment on the lyrical battle was P Diddy. He made his comments via satellite call to the Breakfast Club – a popular radio show for hip hop fans everywhere.

According to P Diddy, his feelings on the matter are that the levels to which Drake and Pusha T were elevating things was serious. He did, in fact, compare it to the infamous feud between Biggie Smalls and Tupac – a battle which quickly turned to an all-out war ending in tragedy.
P Diddy has been involved in his fair share of rap feuds over the years. In fact, he was once beefing with Drake himself after a late-night brawl outside a night club. His most famous feud, however, was with 50 cent.

Since he has been involved in his fair share of issues, Diddy took an interest to the most current feud and has been following it very closely. Here are some key takeaways on what the rap artists had to say:

• Diddy stated that Pusha T is likely the most skilled MC Drake has ever done battle with
• He agreed with J Prince that the battle needed to end, and stated he believed Drake made the right decision is stepping down
• Diddy did say, however, that since Drake didn’t respond he would say Pusha T was the winter of the feud strictly by default

Before moving on to speak of other topics (like his upcoming second season debut of The Four), Diddy took time to compare the Drake vs Pusha feud with the Tupac vs Biggie one. He made mention of various songs and reminisced how neither Tupac nor Biggie would stop at anything to damage the other. Some of the words that were exchanged, as well as the actions which were undertaken at varying points in their beef, were downright frightening. He – and all of us, I’m sure – are very glad this most recent battle did not push the limits as far as that most historically infamous one did.

But is the battle really over? Or will Drake do what he does best and come back swinging without any prior warning?