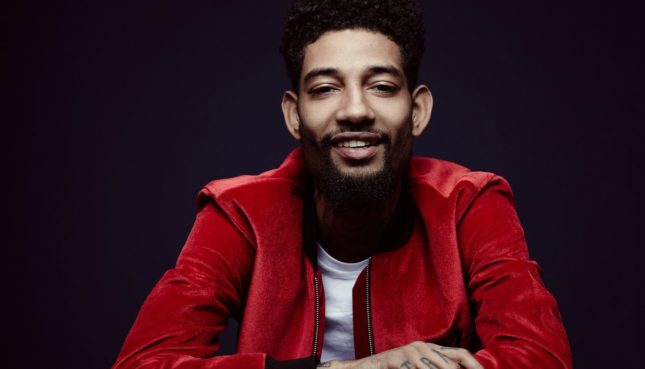 It looks like Bensalem Police Department is up to their usual tactics. They charged Philadelphia artist PNB Rock with Possession with Intent to Deliver, Possession of Narcotics, Receiving Stolen Property, Criminal Conspiracy and other related offenses. In the article I read, it states "Police say their investigation yielded probable cause that resident, Allen, was selling marijuana." First off based on my understanding of the story, the police had no right to search his home. The man is a popular Philadelphia musician that's made millions off of his artistry. He makes more money in one year than the whole Bensalem Township Police Department staff (admins and clerks included) added together.

I'm just dazzled as to why the Bensalem Police would think PnB Rock would have any intention to distribute "narcotics." Did they have nothing better to do as a result of their own miserable lives, and this is their way of venting their frustration at home?

I'm not sure but Bensalem police officers aren't the sharpest tools in the box. I've witnessed first-hand the passion these "officers entrusted to uphold the law" have when it comes to these type of cases against people from the urban community. They themselves don't seem like they have their life together but partake in these arrests like it's a sport.

Maybe we should pick out each officer that had an interest in this case and do a little background digging ourselves to deem them even worthy of making the call to conduct the investigation in the first place. No matter the circumstance, I'm sure Rock will be retaining one of the best attornies from this area to handle his case. The investigation and the search warrant should not have been executed in the first place due to smelling of marijuana and loud music.

Bensalem Police Department, get ready to take this "L"