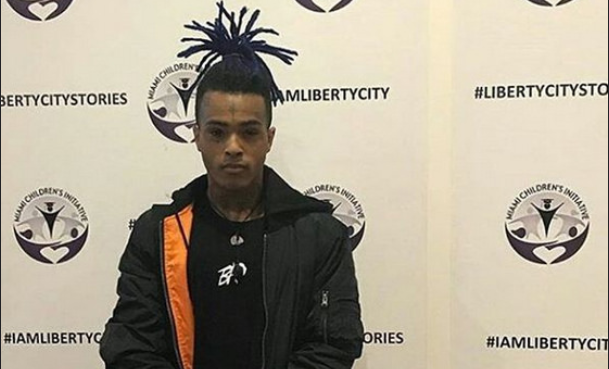 Twenty years ago, and just sixteen days after he was murdered, the morbidly ironic Life After Death album was released by The Notorious B.I.G. Even two decades later it remains an undisputed gangsta rap masterpiece. The ironic title becomes even more so when you note the legend sold more albums in death than he ever did in life.

Following in these sad footsteps is XXXTentacion. Early this year the deceased hip-hop star became the first artist since Biggie to release a chart-topping song after his passing. While “SAD!” is an unrivaled success the video which accompanies it is unsettling. It shows the star attending his own funeral in a frighteningly psychic sort of way.

Although some argue the release of the album and video are poor plays for financial gain by his previous record company, it is important to understand XXXTentacion retained full creative control and planned to release them in the same way prior his murder. The real problem is what will happen five or ten years when unfinished, unreleased songs hit the marketplace without the deceased’s content. It’s seen all the time in hip-hop, but what must wonder what the original artist would think.

Drake’s most recent studio effort is a prime example of what we are talking about. It features a vocal sample from the late Michael Jackson which has never been heard before in the track “Don’t Matter to Me.” This isn’t the first time Drake has done this, either. In 2012 he used unheard vocals from the late Aaliyah for his song “Enough Said.”

Numerous records have been released after artists pass away. Tupac, for example, has seven full albums which were released profitably after his death. For the record companies one can only assume that they hope to profit from the enormous surge in album sales occurring within the few years after their death. David Bowie’s last album became a top seller after his death.

Otis Redding’s most well-known song, “(Sittin’ On) the Dock of the Bay” was released after he died, although not many are modernly aware of this. So was “A Change is Gonna Come” by Sam Cooke.”

The problem with posthumous releases is that many of them were never intended for release to begin with. They were private recordings meant to heal the artist’s soul, get something off their chest, or be privately sang to their families perhaps. This makes their releases akin to the printing of personal diaries – it just isn’t ethically appropriate. Not to mention the artist themselves are not there to approve or deny the way the songs are finished, which may tip-toe into the world of legal troubles.

Another issue are duets between the living and deceased, which is what many believe to be the most offensive use of unpublished (or even published) materials. For starters, who knows if the deceased would have approved of the person they are duetting with? Or the way their words were used?