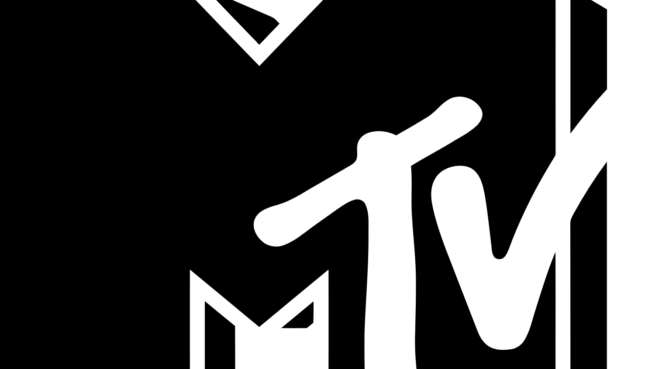 It was three full decades ago this month that MTV premiered the very first episode of their hip-hop television video show, Yo! MTV Raps.

About Yo! MTV Raps

Every person has unique personal memories of the infamous MTV raps. Maybe your memories revolve around the era of comedian rappers like Ed Lover or Dr Dre. Maybe it was the reign of the Fab 5 Freddy that makes the television series stick on your mind. No matter what period or people stuck most in your mind, however, MTV’s very first hip hop show was a memorable one. They had special guest stars, live performances, and interesting scenarios which could only be found there.

The hit television show was created by the late director Ted Demme. While running, the show lasted or two hours and was largely based upon another series which had aired on MTV Europe a year prior.

Although the rap videos are what the show was most known for, there was also exclusive interviews, live studio performances, and comedic sketches. It prompted the release of a third spin-off series in MTV Brasil, which ran from 1990 until 2005.

The graffiti-styled logo that is now a household icon was created by artist Dr. Revolt. The animated beginning of the show was created by animator Beau Tardy and produced by Nigel Cox-Hagen.

The first video set to appear was “Follow the Leader” by Rakim. This was shown during the pilot in 1987 but did not make the final cut. Instead, “Chain Gang,” by Shinehead ended up being the first video on Yo! MTV Raps. That first episode was hosted by the infamous Run DMC. Also featured in the pilot episode were the talents of DJ Jazzy Jeff and the Fresh Prince.

The pilot for Yo! Proved to be an immediate success, with the highest ratings of any television show MTV had ever aired. Even now, only the Video music Awards and Live Aid have ever received more ratings than this pilot episode.

During running, the MTV series played videos and hosted interviews with many infamous rap artists. Among these include: Naughty by Nature, Cyprus Hill, Public Enemy, Ice T, and Salt-N-Peppa. “Down with O.P.P” from Naughty by Nature remains to be one of the most popular tracks to be released on the show.

Unfortunately, the public began calling for stricter censorship of rap music and with that, Yo! Was destined to eventually fall. As time went on, the two-hour special to one hour and there were no guest hosts. Interviews were increasingly less common, and fans knew they were witnessing the end of an era.

On August 17th of 1995 the final episode aired with a freestyle session nobody can deny was unforgettable. Salt-N-Peppa dropped their own lyrics in this show down, successfully being the only hip-hop group to appear on both the first and last episode.

Yo! MTV Raps paved the way for several other hip-hop shows, like Direct Effect and Sucker Free. It remains, however, unrivaled in the impact it has had on modern hip hop culture.